Hyde F C were founded on 27 July 1885 at the White Lion pub in the town centre. They merged with Hyde St. George’s in 1906 and played at Ewen Fields. The club folded in 1917. Hyde United were formed in 1919 after demands for a football club to be re-established. They reached the F A Cup first round in 1954 only to lose 5–1 away to Workington, who were at that time managed by Bill Shankly.

Our Match Programme is a historic document for two reasons, Hyde United were founder members of the Northern Premier League and it is for a game on August 10th 1968, the first ever fixture in that newly formed league and against Goole Town, who, like so many clubs in our tales are no longer with us and folded in 1996 only for another club, Goole AFC to be formed and at the time of writing reside in the Northern Counties East League. It would appear to be a thrilling match ending in a 3-3 draw. The Programme was Free and heavy in adverts and admission 4/6d in the stand or 3/- in other parts. Two prizes of 10/- would be paid to the winning programme number ( was it 0610 ? ). For 1/- you could get two games of bingo with £50 for a house and a gas lighter guaranteed for 10 years for a line. The next game would be v Bangor City who, later in life as a Welsh Club would be unable to play in an English league.

Hyde United had been in the Cheshire League at the end of season 1967/68 with Macclesfield Town, Champions and joined Altrincham, Bangor City, Northwich Victoria, Wigan Athletic and Runcorn as founder members of the newly formed Northern Premier League. Goole Town had been in the Midland League and they joined Gainsborough Trinity, Scarborough and Worksop Town in the new League. Five Lancashire Combination teams were added including two that are now Football League, Fleetwood and Morecambe. There were three Northern Regional League sides, Ashington (Only lasted one season) Gateshead and South Shields and there was Boston United from the West Midlands (Regional) League.

It is interesting to note that at the end of that first season with Macclesfield Town champions, no team applied for Football League status and it was before automatic promotion so relied on re-election clubs getting enough votes and Grimsby Town (47), York City (45), Bradford Park Avenue (38) and Newport County (27) all prevailed with the best of the rest, Cambridge United on 16 votes but successful at the end of 1969/70 season. Wimbledon got no points at all in both those seasons !

As for Hyde United, at the end of 1969/70 financial strains took their toll and the club rejoined the Cheshire League in 1970 where they remained for 12 years when they returned to the Northern Premier League. In October 2002 former Manchester United and Essex Senior league player, Gordon Hill was appointed as Manager but remained only for two months. In 2009 the club was wound up but this was rescinded on appeal and they carried on to Football Conference level and then back to the Northern Premier League. 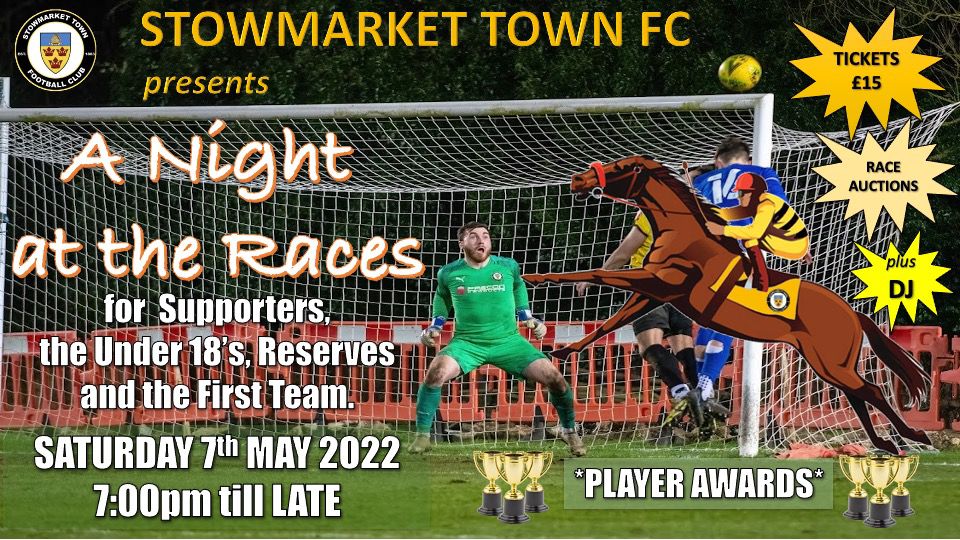 Messi speaks out after tough summer at Barcelona.