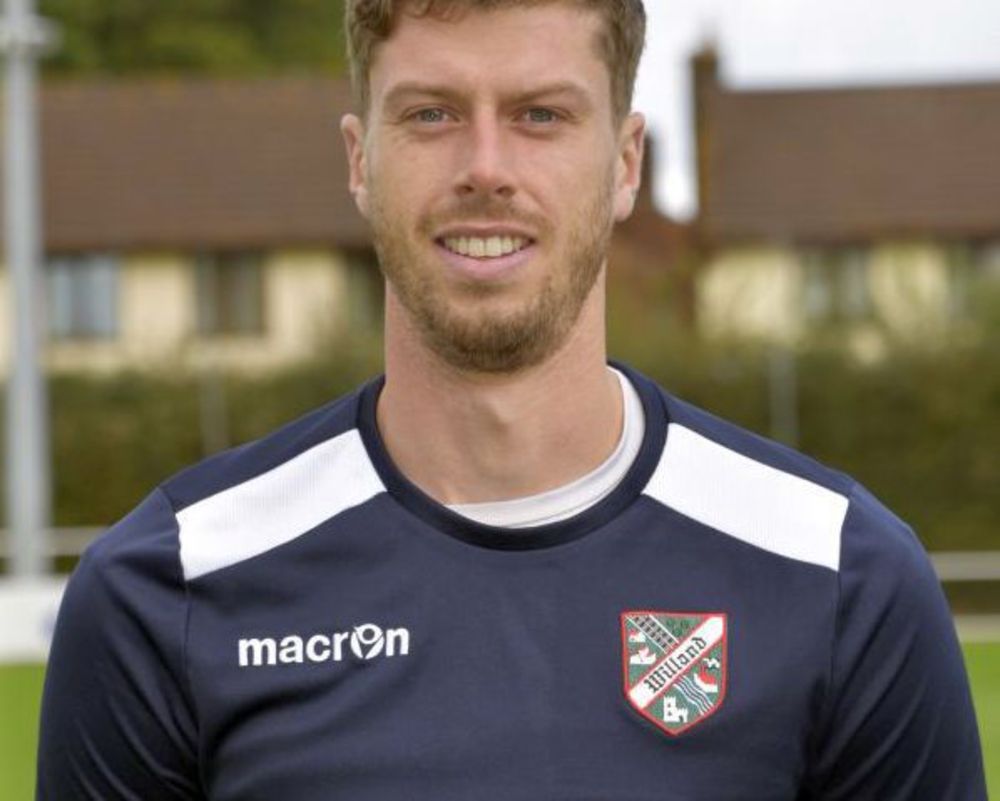 Defenders Ashley Mitchell and Adam Hill have both made the short trip from Barum, who were relegated back to the Toolstation Western League at the end of last season.

Mitchell made a dozen or so appearances for Barnstaple after arriving from South West Peninsula League Premier Division side Cullompton Rangers.

He was previously with Honiton Town.

Hill had been with Barum since January 2022.

The 30-year-old moved to Mill Road from then-league rivals Willand Rovers for an undisclosed fee.

A tall, athletic defender, he had been supporters` player of the year for 2017/18 and 2018/29 having joined Willand from Callington.

Serie A victory! AC Milan win again, could silverware be on its way?

Where should Harry Kane go next?