Pitching In Southern League Division One South club Lymington Town will embark on their second campaign at Step 4 level with a trio of experienced signings.

Glasgow-born now 41-year-old McAllister began his senior career at Basingstoke Town, where he enjoyed a prolific spell, finding the target on 66 occasions in 113 matches.

A move to Stevenage Borough followed, where McAllister would go out on loan to Gravesend & Northfleet and Eastleigh, before a permanent move to Woking.

He began the next decade at Crawley Town, where he scored 12 goals in 42 matches and appeared in the 1-0 defeat against Manchester United at Old Trafford in the FA Cup Fifth Round.

A short on loan at Luton Town’s Kenilworth Road followed before plying his trade for the likes of Gosport Borough, Blackfield & Langley and Alresford Town back in non-League football.

Along with lifting the Wessex Premier Division title with Blackfield & Langley in 2018.

In 2018, McAllister took the reins at Privett Park, taking a player-manager role under the guidance of former Portsmouth chief Iain McInnes.

McAllister, who scored over 200 career goals in over 680 appearances, had started the 2021/22 campaign with the Linnets, scoring 3 goals in 12 appearances. However, at the end of 2021 he dropped down to the Wessex Premier to join up with Baffins Milton Rovers and their title charge, finishing the campaign with the Portsmouth-based outfit.

Hurst left Lymington to return to AFC Totton in February with a hope of helping the Stags into the play-offs.

Unfortunately, Totton’s bid faltered, and they missed out by finishing sixth.

The 27-year-old, raised in West Totton, originally joined the Stags in 2012 and came up through the youth ranks to establish himself as a member of the first-team squad before moving on to the Lymington Sports Ground in 2015.

In seven years at Lymington, Hurst made 103 appearances, which included 93 starts, weighing in with 17 goals.

An ACL injury in August 2018 kept him out for just over a year but with a successful surgery and rehabilitation, he returned to action during the 2019/20 season that was ultimately cut short by the pandemic.

After Lymington were granted promotion from the Wessex Premier on the basis of points-per-game last season, he took the captain’s armband in the summer.

During the day, he is the head of academy performance analysis at Premier League Southampton, working with teams from the under-9s through to the B team.

Meanwhile, defender Michael Green, who finished the season with the Linnets after departing Dorchester Town, has agreed to stay for 2022/23.

The experienced 33-year-old full-back signed for Lymington in March 2022 after a short spell with Southern Premier Division South side Dorchester Town.

He was allowed to leave Eastleigh in January 2017 by then-manager Martin Allen, only to be re-signed by the club upon his departure a month later.

A popular defender, he originally joined the Spitfires in July 2009 from Christchurch.

He left for AFC Totton four months later, returned on loan from Port Vale in October 2011 and then re-signed for the Southern Division One South club permanently a month later. 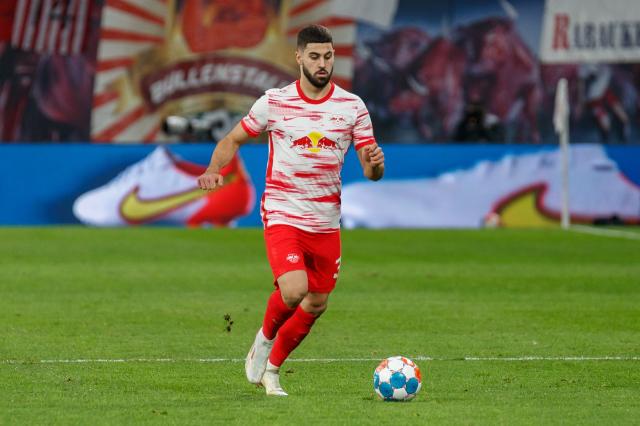 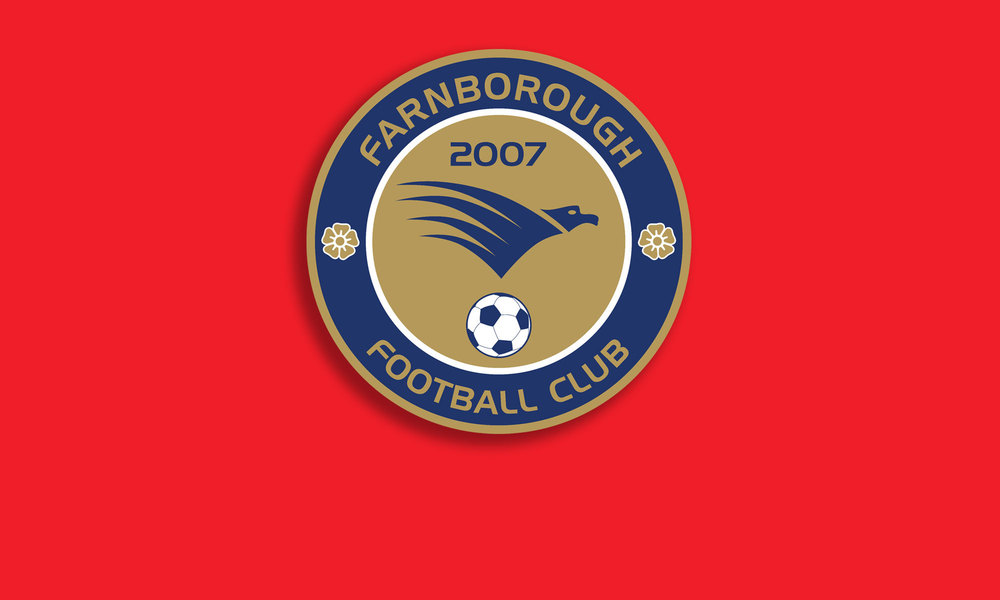 They`ve Performed for Your Membership…..Farnborough 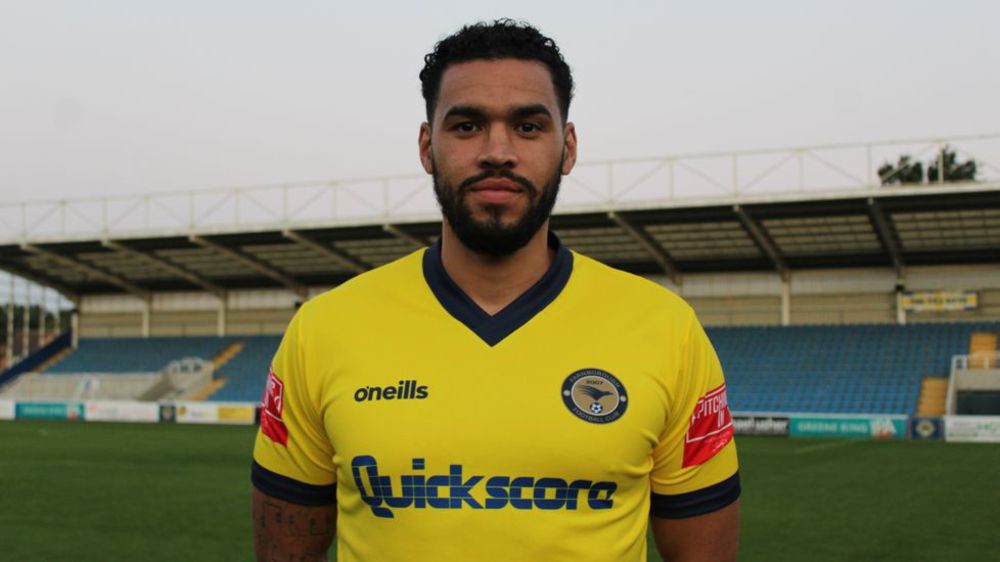