There were a handful of pre-season friendly matches on Friday evening involving clubs from the Pitching In Southern Football League. 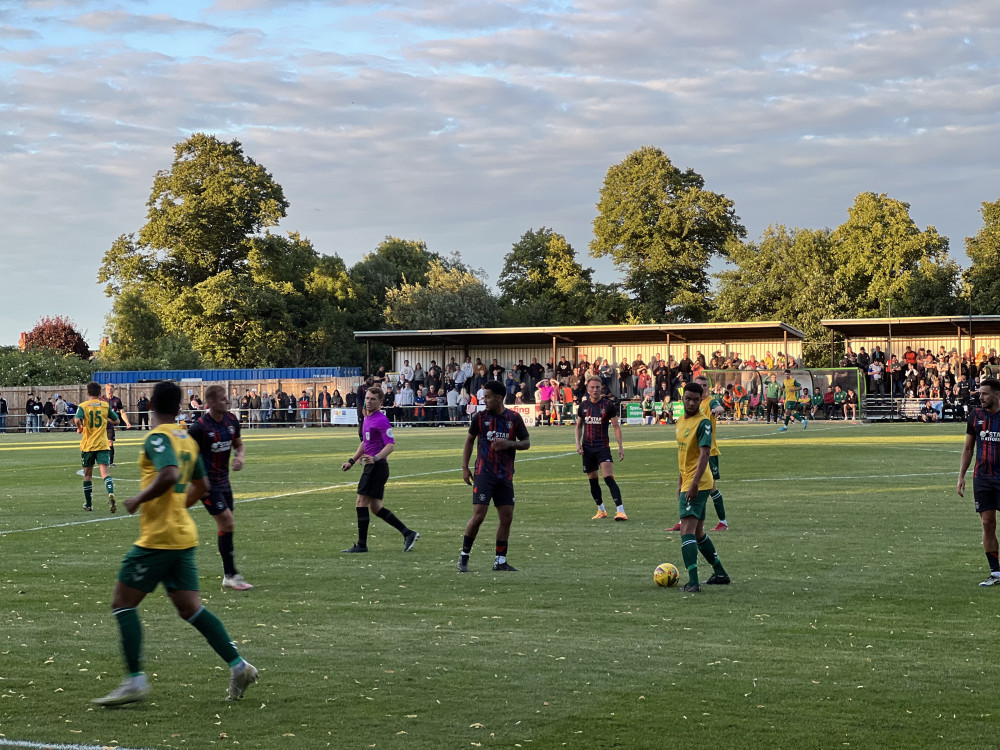 A crowd of 2,213 saw a very strong Hatters side score through Dan Potts on 26 minutes, Cameron Jerome on 39 minutes and then new signing from Barnsley, Cauley Woodrow, 8 minutes into the second half.

On 81 minutes, Canaries` keeper Tiernan Parker saved a Woodrow penalty to prevent the scoreline from being extended.

There was another big crowd of 2,011 at the Oakfield Stadium to see Division One South side Melksham Town entertain League One new boys Bristol Rovers.

A strong Gas side ran out comfortable 6-1 winners, although the home side did manage to score the best goal of the evening – a 50-yard lob over Jed Ward!

The player who will score a bucket-load of goals this pre-season – an un-named triallist – opened Boro’s account on the half-hour mark.

Jake Wright eventually headed the second 15 minutes from time, Billie Busari made it 3-0 just 9 minutes later and another triallist added a fourth in stoppage time.

After a goalless opening period, one of a number of new signings, Tom Purrington, put Tivvy in front 7 minutes after the restart and then another new boy, Joe O’Loughlin, doubled the home side’s lead 4 minutes later.

Jevani Brown netted a 90th-minute reply for the Grecians. 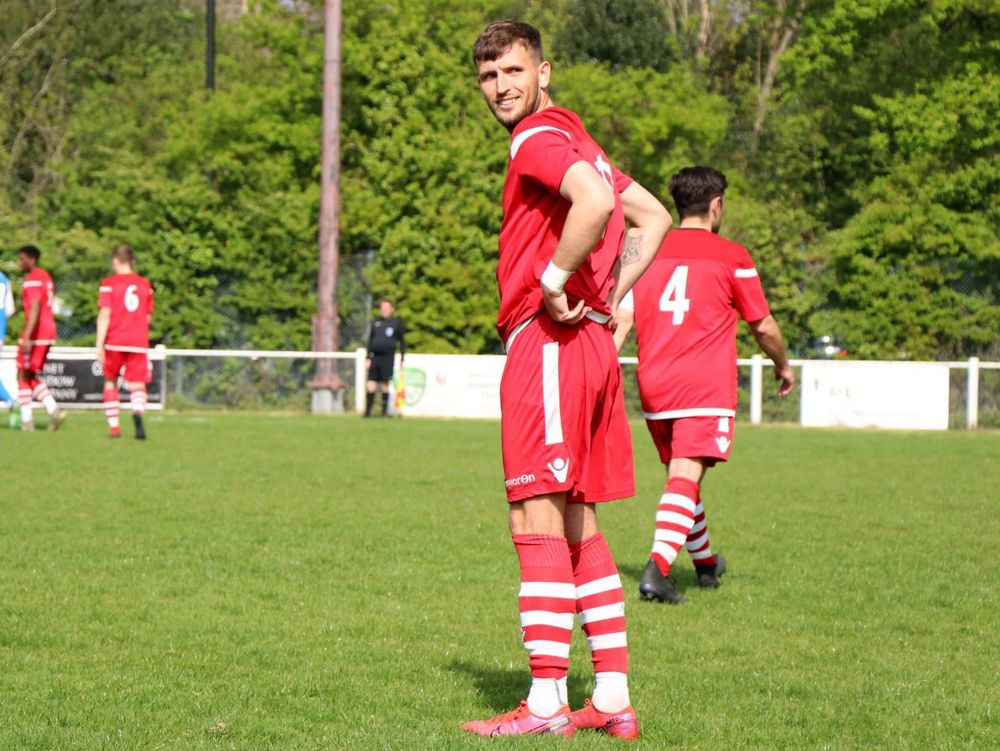