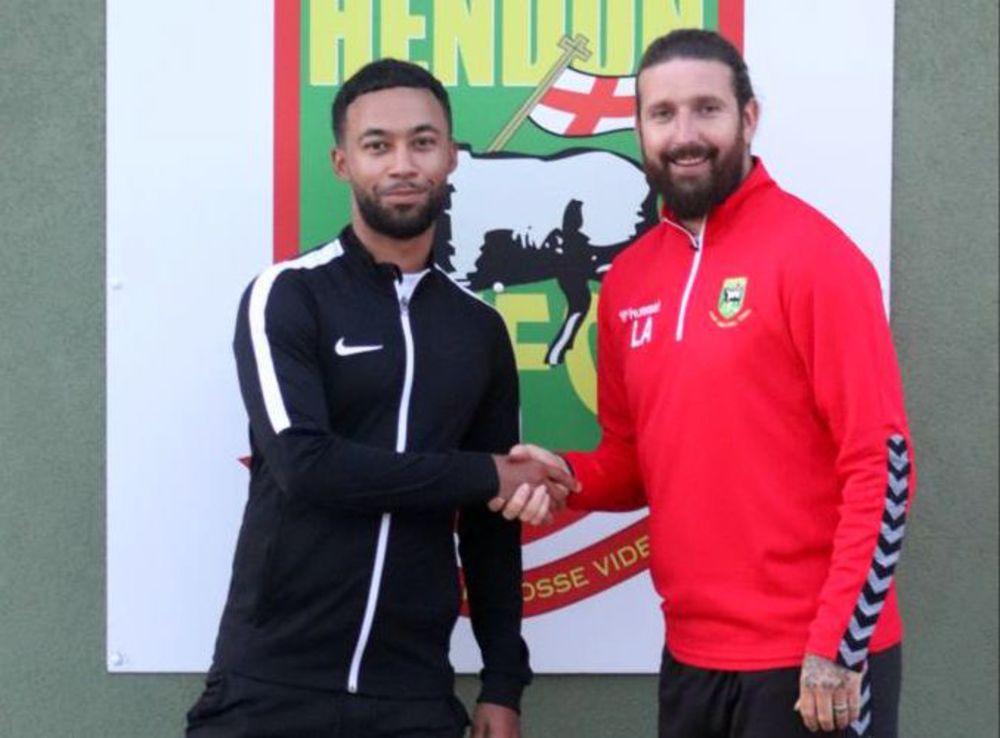 The 25-year-old exciting left-sided attacking midfielder or forward made the step up to the Vanarama National League South with Hemel Hempstead Town from Southern Premier Central side Hitchin Town in June 2019 and had a loan spell with Hendon in November 2019.

He began his career at Luton Town, signing a professional contract with the Hatters as an 18-year-old in June 2015.

He made 3 appearances for Hitchin in 2014/15 whilst on loan from the Hatters and played college football for Butler Bulldogs in the USA during 2016 and 2017.

He has also played for St Neots Town whilst on loan from the Hatters.

He then signed for Royston in July 2020.