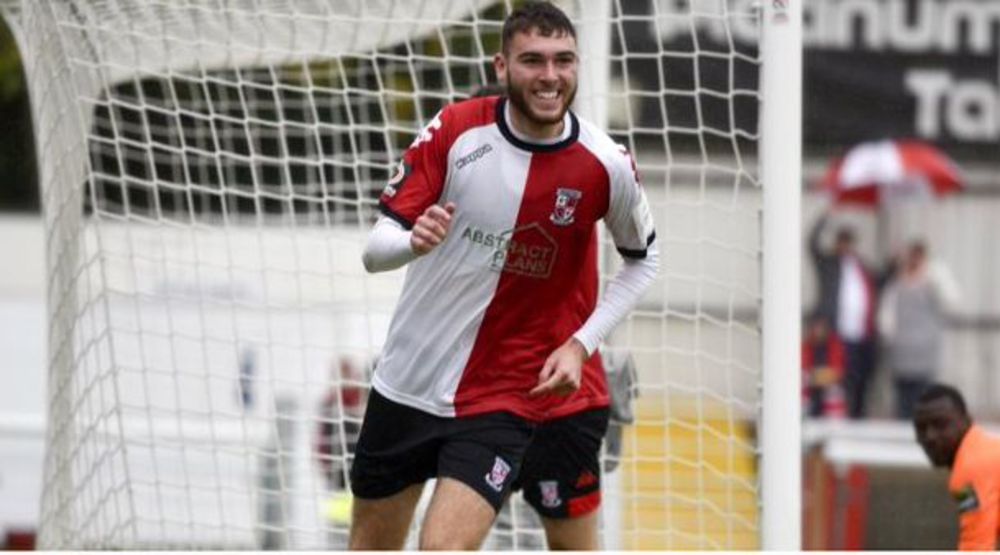 The 23-year-old moves to Privett Park from Vanarama National League South side Welling United, having only joined the Wings in April 2022 from league rivals Oxford City, where he had been since August 2020.

He joined the Hoops following a spell with Championship side Millwall, from where he joined League Two Morecambe on loan for the second half of the curtailed season.

He had spells at St Albans City and Hungerford Town both on loan from Premier League Watford, before he signed for near-neighbours Oxford United, where he made his League debut.

He went on to re-join Hungerford on loan, before moving onto promotion pushing Woking in 2018/19, where he helped the Cards into the play-off positions and ultimately earn promotion back into the National League.

English sides ease through round of 16 in Champions League