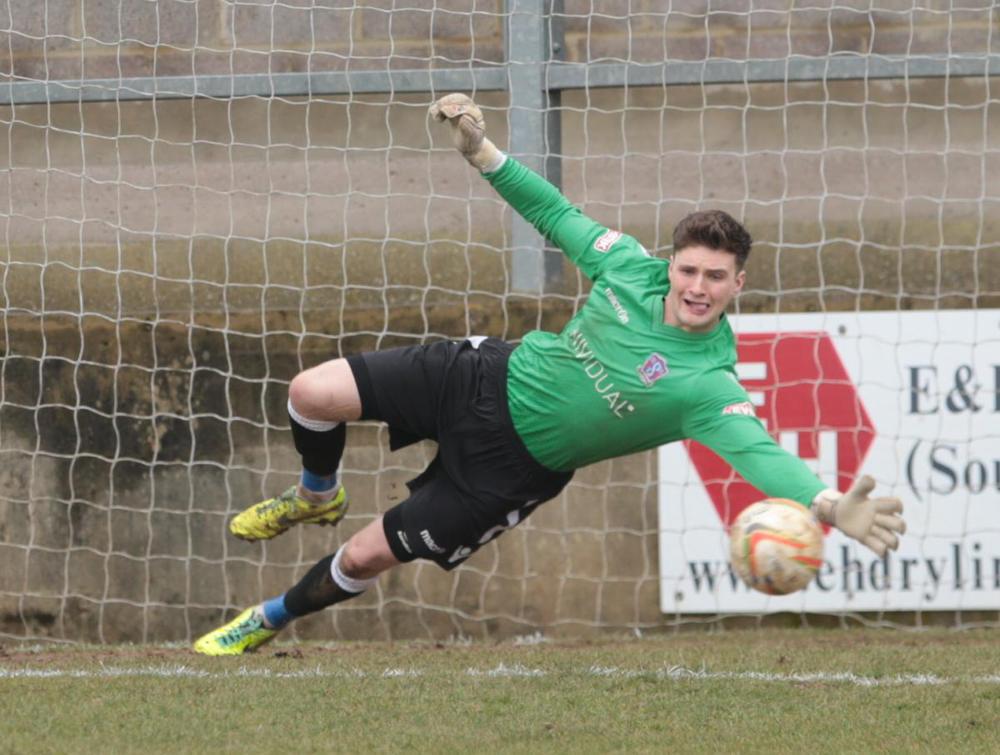 The 27-year-old joins from new league rivals Biggleswade Town, where he had been since August 2021.

He had been an early October 2020 signing for Southern Division One Central champions Bedford Town.

The Aylesbury-born keeper had only joined Chesham United in September 2020 from Southern Premier South rivals Swindon Supermarine, where he had been since July 2017 having been a triallist at Forest Green Rovers.

After receiving his international clearance, he won his place in the starting XI and hasn’t looked back since with some excellent displays along the way.

He previously had spells with Hawkes Bay, Stop Out, Wairapa United and Napier Cyprus in New Zealand.

Ligue 1 signings of the summer!

Did you know about these five transfers? 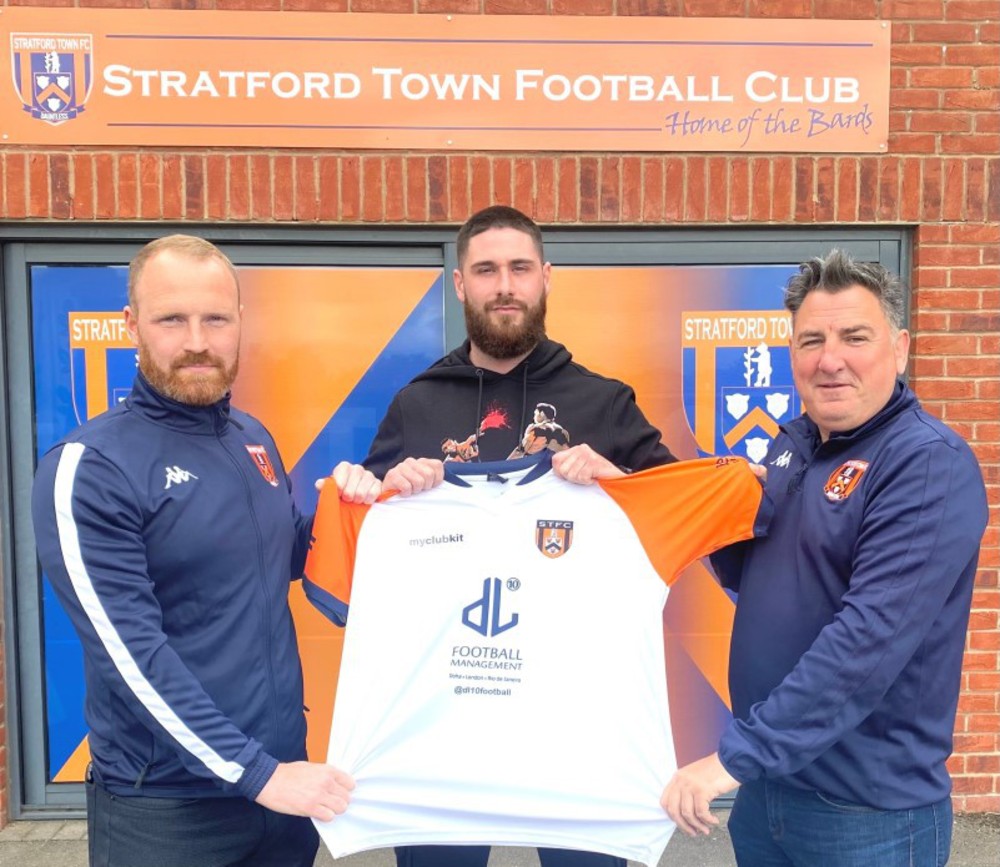