Holdsworth has been an ambassador for the football club for a number of years and has regularly been seen at the Arden Garages Stadium.

Previously he has supported the club by hosting training sessions with the academy and with the club’s HAF Programme.

As a striker, Holdsworth scored 198 goals in 607 senior appearances over a 22-year career including scoring on his debut for the England national team against Northern Ireland.

His prolific goalscoring whilst playing for Brentford saw him named in the PFA team of the year and earn himself a move to the ‘Crazy Gang’ Wimbledon where, in his first season, he scored 19 goals to finish the third highest Premier League scorer.

The Premier League goals kept flowing and led to Bolton Wanderers making him their club record signing in 1997 for £3.5 million.

During his time with the Trotters, they slipped into the Championship before bouncing back with a play-off victory at the Millennium Stadium and featuring in both FA and League Cup semi-finals.

After leaving Bolton in 2003, Holdsworth went on to play for another five seasons including a return to Wimbledon and after representing sixteen different clubs he finally hung up his boots in 2008.

He’s first venture onto management was as player-manager for Redbridge where he spent a year before joining Newport County as manager.

In his second season with the club, he took them to the Conference South title with seven games to spare, a record 103 points and 28 points ahead of second-placed Dover Athletic.

Holdsworth was given the Conference manager of the year award in 2010.

After a successful couple of years with the Welsh side winning promotion to the Conference National in 2010, he joined League Two side Aldershot Town as manager in 2011 where he galvanized a team in transition and leading them twice to finish in the top ten and make an appearance in the FA Cup Fourth Round for the first time in their history.

Hurren’s playing career progressed through Nottingham Forest’s academy under Paul Hart into the first team as well as playing reserve team football, he also represented Wales at under-17 and under-19 level.

He continued his career, playing a host of games in the Conference for number of clubs. He made over 100 appearances for Kidderminster Harriers where he played in the 2007 FA Trophy Final at the new Wembley Stadium against Stevenage in front of a record competition crowd of 53,262.

After a successful playing career, Hurren became a UEFA B qualified coach and studied a Masters` Degree In Sports Directorship through the PFA VSI programme.

His time in the dug-out started at Hednesford Town, where he linked up as assistant manager to his former Kidderminister Harriers boss Mark Yates.

He gained further valuable experience as part of the managerial team at Step 3 at Stourbridge.

Stratford chairman Jed McCrory told his club’s website: “We want to create a management team based on a Boot Room model here at Stratford, that gives pathways throughout the club instead of spending sprees that puts clubs in financial difficulty.”

“Deano is vastly experienced and brings with him a wealth of knowledge across all levels of the game and in particular his attitude and mental strength – he’s a professional winner!

“He has a lot of managerial experience on budget constraints and has always created a competitive team that plays an attractive passing brand of football.

“The style of play delivered by Deano has previously won the Conference South with Newport County by a country mile, alongside turning the fortunes of Aldershot Town around in Division Two.

“Dean is a personal friend and has been supporting the club over the last few years, so is very familiar with the players and style of play brought to the club over the last three years and as such should settle very quickly. We also have a bit of a crazy gang spirit in the dressing room, so adding an original member in Deano I’m sure will add the icing to the cake.

“I am delighted to add Gavin to our coaching team for next season. He has a great knowledge of local players and experience in our division. During our conversations it was clear that he buys into the ethos of this club and its ambitions about pushing us forward to create more memorable moments for our supporters and community whilst playing a brand of entertaining football”. 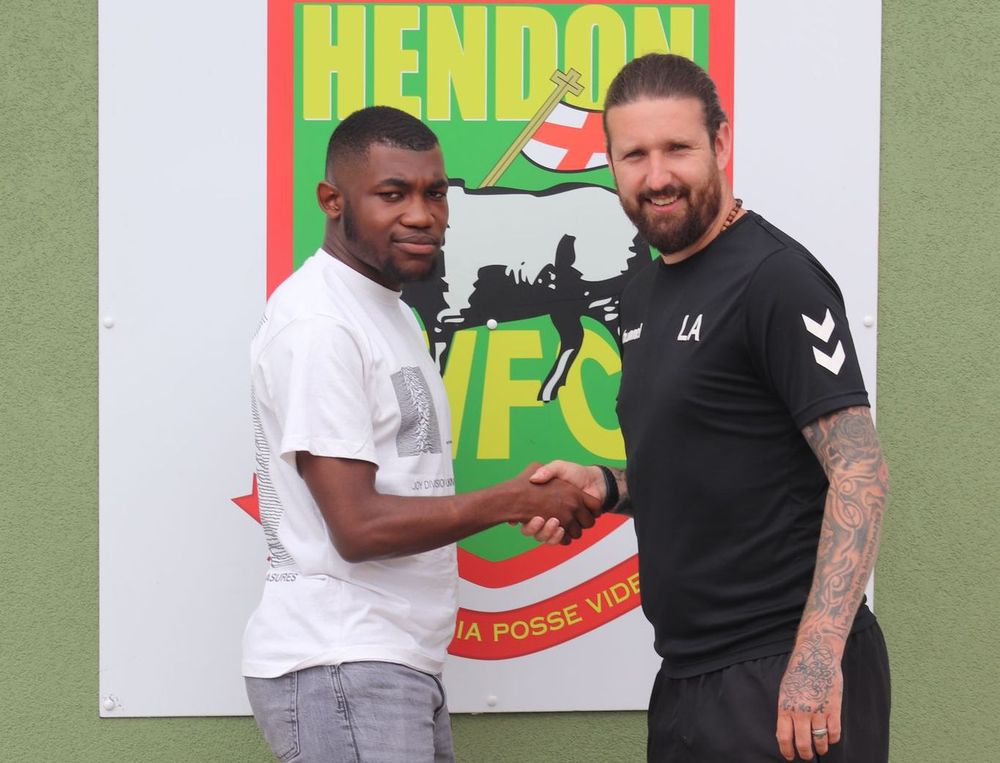 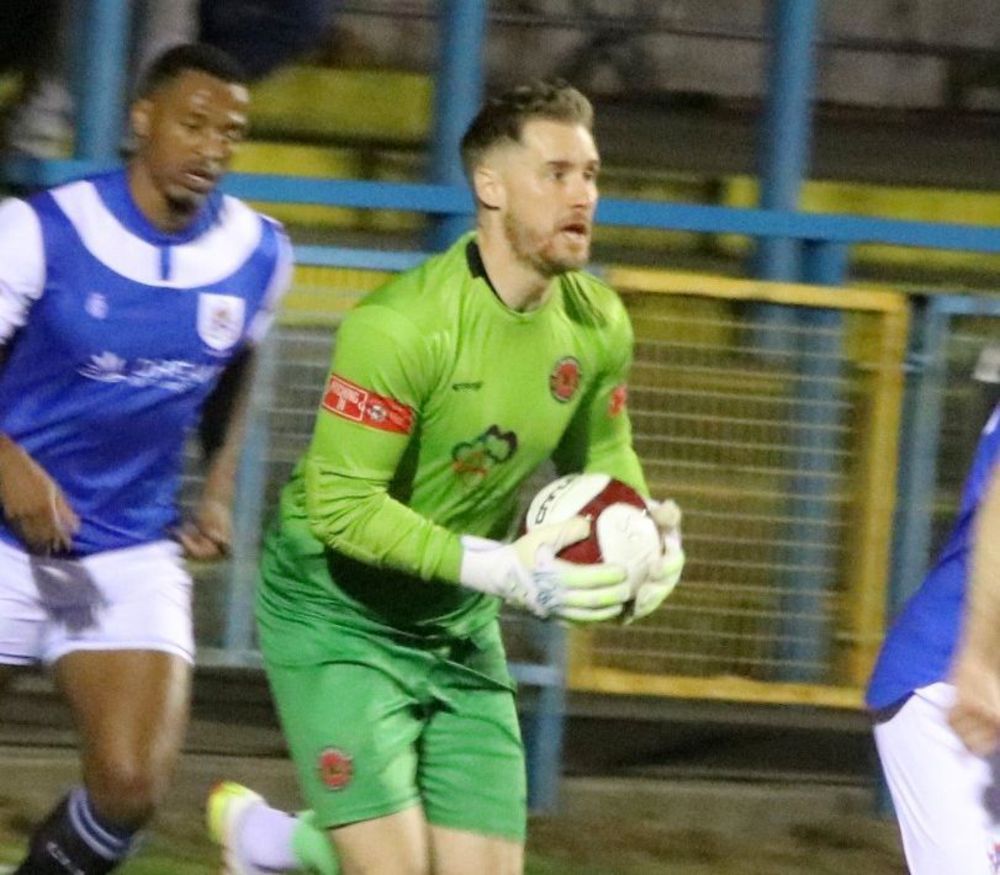 Where should Harry Kane go next?