As we near kick-off for the 2021/22 Premier League season you would expect squads and transfers to be finalised ahead of the opening round of fixtures.

You would be wrong.

Romelu Lukaku will be returning to the Premier League with a move back to Chelsea.

The Inter Milan forward will complete a £97.5 million pound move to the Champions League holders and is expected to sign a 5-year deal worth £200,000 a week.

Lukaku was previously at Chelsea from 2011-2014, but left after failing to make an impact.

From a future Chelsea forward to a current one, for now.

Academy product Abraham has been targeted by Arsenal, Roma and Atlanta after falling out of favour at Chelsea since the arrival of Thomas Tuchel.

He seems likely to finalise a £34 million pound move to Roma, despite ending last season as Chelsea’s joint top goal-scorer.

Vlahovic would cost Spurs around £50 million, but would be interested in the move.

It has also been reported that Spurs would remain interested in the striker even if Kane were to depart the club this summer.

Everton striker Moise Kean could be on the move.

The 21-year old impressed on loan at PSG last season, but a permanment move to the club looks unlikely.

Kean failed to impress on Merseyside and it is rumoured that Inter Milan are interested in bringing the striker, formerly of Juventus, back to Italy.

Following another year of rumours regarding his future, Paul Pogba looks set to remain at Old Trafford.

Pogba has been linked with PSG all summer but it is reported, following the blockbuster signing of Lionel Messi, that no move will be made.

With the PSG move failing to materialise, Pogba will go into the season know he can leave Manchester United next summer on a free transfer, following the expiry of his contract. 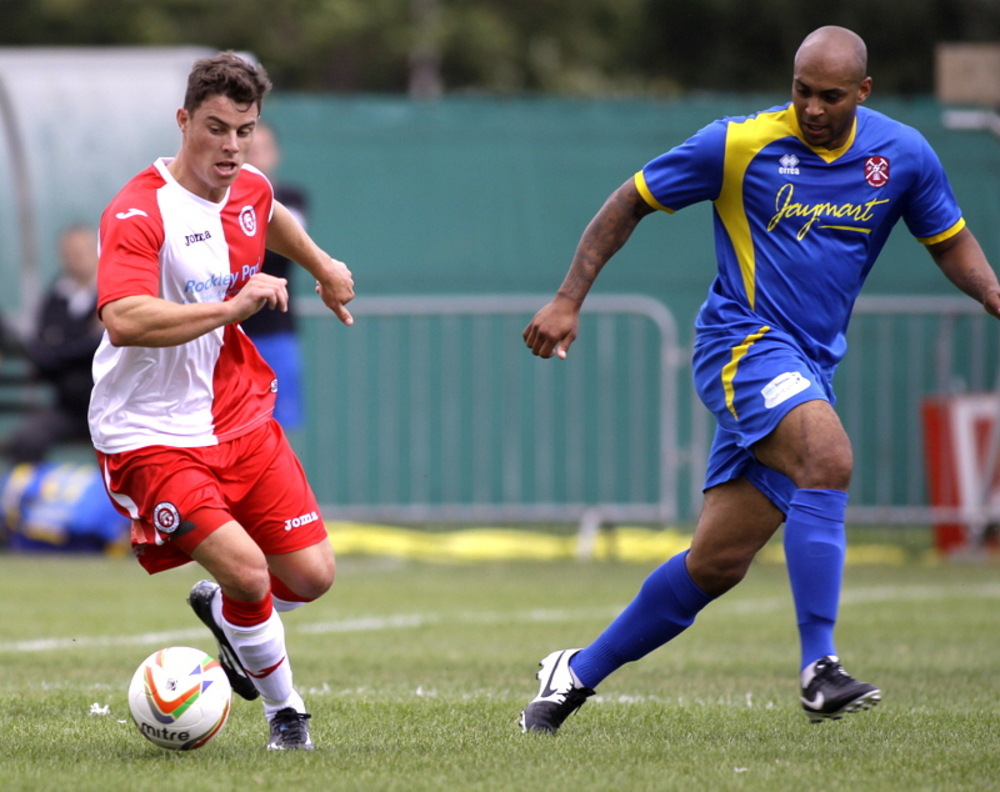