Redbridge and Stanway Rovers will contest this season’s Peter Butcher Memorial Trophy Final, with the game being played this Monday 18th April, at Saffron Walden Town FC. Kick Off 3pm.

Admission is £8 Adults/£5 Concessions/£3 Children (Under 12 admission free)  and a programme will also be available at £1.50.  There is also a licensed bar on site.

Other finals are lined up, starting off with the Reserve League Divisional Cup Final between Billericay Town U23s and Harlow Town,  scheduled for Sunday 24th April at Waltham Abbey FC.

On Monday 2nd May there will be two finals contested, with the Len Cordell Plate Final between Hashtag United Res. and White Ensign Res. preceding the Errington Challenge Cup Final. Cockfosters have already booked their place, their opponents will be either Enfield or Hoddesdon Town. The venue will be Great Wakering Rovers FC, with the first game kicking off at 11am, followed by the Errington Challenge Cup Final kicking off at 3pm.

The next final after that is the Len Cordell Memorial Trophy, scheduled for Saturday 7th May 3pm, with the venue being Redbridge FC. The finalists are not yet known, and the Reserve Shield Final is also waiting for both a date, venue and competing teams. Keep tuned on the league’s twitter account @essexsenior as well as the website for further updates. 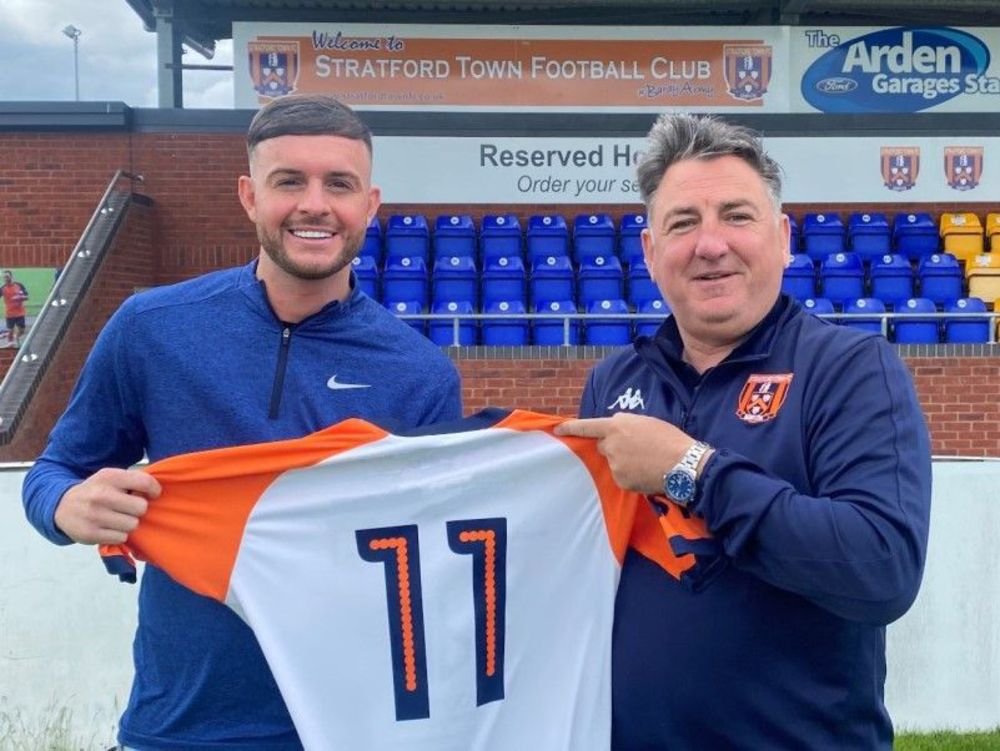 Molyneux’s Back at Stratford After Ten-Year Gap

Ones to Watch – Pedro Neto