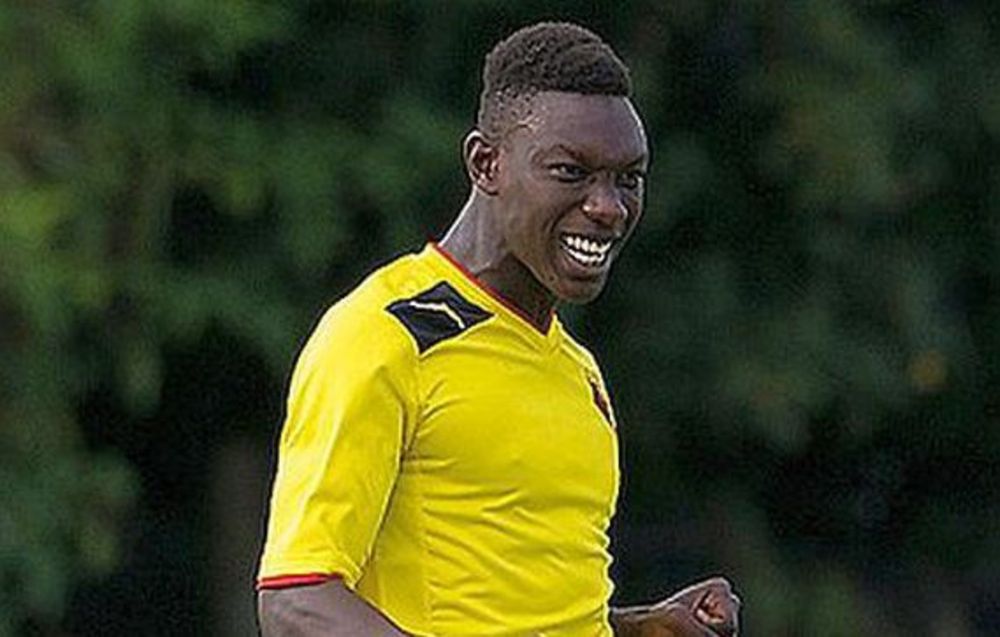 He had been with the Greenbacks since late November 2021 after arriving from Sutton Coldfield Town, who he had only joined a couple of weeks earlier from another Northern Premier Division One Midlands rival, Loughborough Dynamo, where he had been since June 2021.

He was signed by Vanarama National League club Solihull Moors in February 2019 from Sutton Coldfield and was immediately loaned back to the Royals for the remainder of the 2018/19 season.

He has previous experience with Hednesford Town, Boldmere St Michaels and Chasetown where he also scored a hatful of goals.

He spent the early part of the 2019/20 season on loan with Alvechurch.

The pacey 27-year-old signed for the Tigers in January 2020 from League Two neighbours Bristol Rovers.

He completed a permanent move away from the Memorial Ground following a loan spell with National League side Maidenhead United.

He signed for Rovers from Aldershot Town in January 2018 after impressing in the National League for a season and a half.

A pacey attacker who can play either out wide or through the middle, he spent his youth career with Premier League Watford.

He went out on loan to Barnet and Braintree Town during before moving to the Shots on a permanent basis in 2016 where he made 56 appearances. 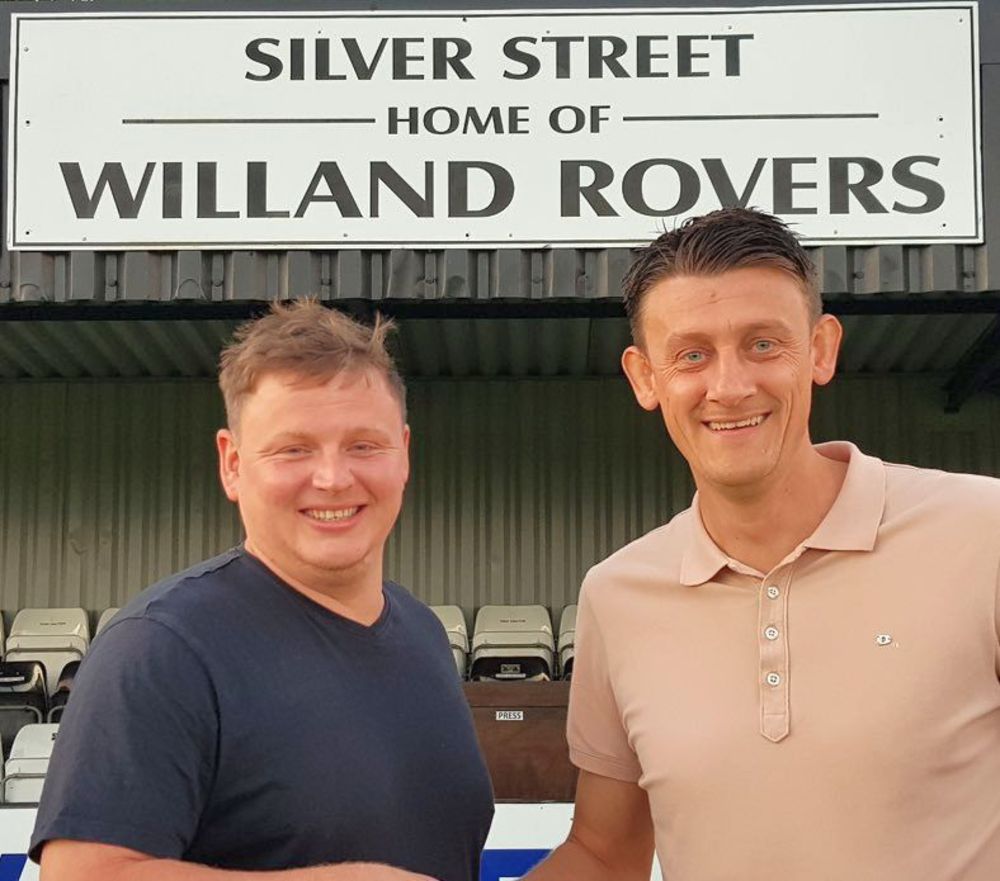 Brazil and the Netherlands end honours even in a six-goal thriller!