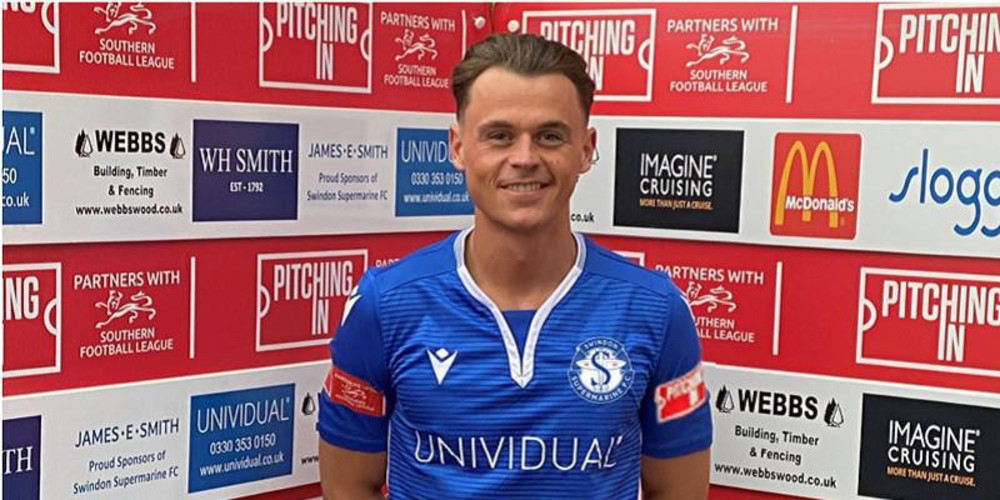 The 25-year-old joins `Marine from league rivals Yate Town, for whom he scored 21 goals in all competitions last term.

A former Hartpury College student originally from High Wycombe, Harding played for Maidenhead United as a youth and then Beaconsfield SYCOB and now living in Gloucester.

He joined Gloucester City in 2016 but was hampered with injuries.

He made an impression when signing for then-Southern Division One South side Cinderford Town midway through the 2017/18 season after spells with Slimbridge and Yate.

The 6`1” striker signed for Vanarama National League South side Hungerford Town in May 2020 and then moved to Southern Premier Division Central outfit Stratford Town in July 2021 but returned to Yate just over a month later. 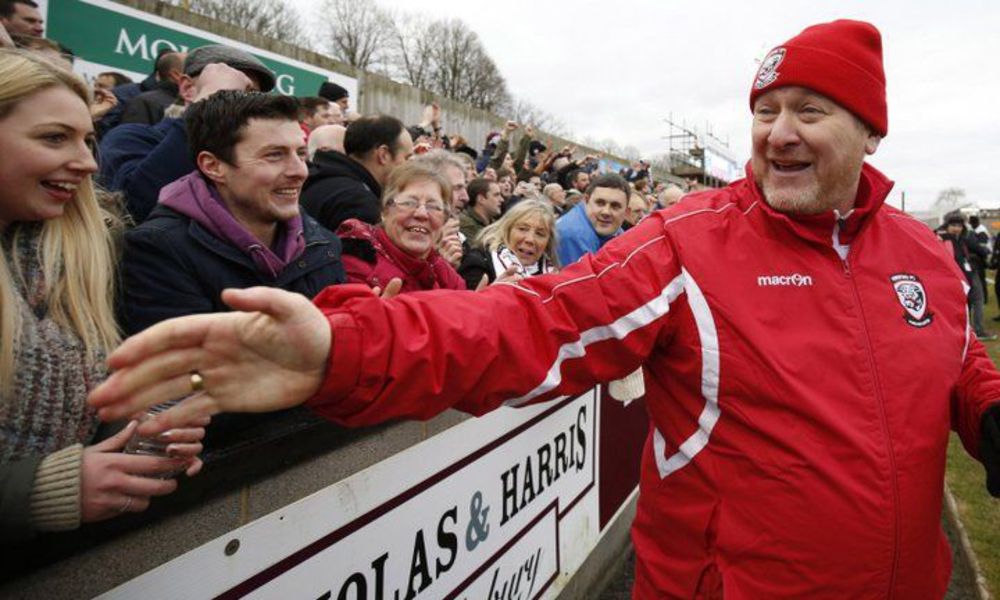 Beadle’s Back in Business at Yate